Debating club – listening, learn from and educating each other

Debating is a skill that requires an individual to develop a succinct, effective argument, which will gain him/her support and credit, rather than blindly attacking the opponent. Debaters learn to articulate thoughts and simultaneously think outside the box. 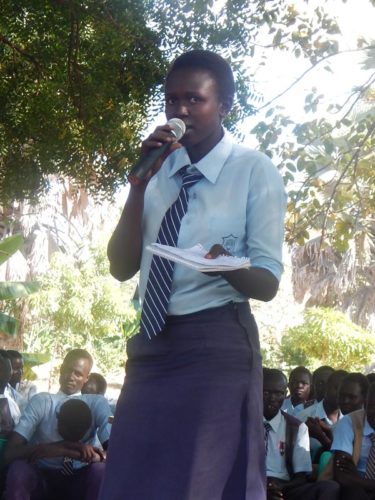 Participants need to be more socially conscious, i.e. be more politically and socially aware of current affairs. In fact, one is required to address a whole range of diverse social issues and viewpoints.

Debating helps students to develop skills to become individuals who shape the world and resolve many of societal issues. It also enables them to deal with criticism and to learn conflict resolution skills.

At Loreto, our education program is English intensive and students develop their oral English skills through active participation in debates. Some of our students have limited English skills when they join Senior One.

Speaking in English daily and participation in debates helps them to develop their spoken English skills. Every Friday after lunch, the students gather under a large neem tree to hold their debates.

They debate in turns to ensure that everyone has taken part. It is a healthy way of crowning their week as they blissfully usher in the weekend with dances and movies in the evening. 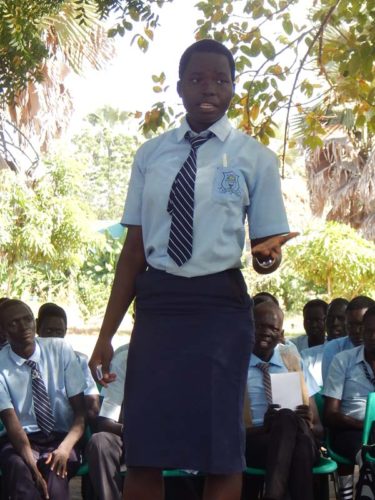 Debating club is an active club in the school and it serves to help students to express their views on emerging issues as they listen, learn from and educate each other.

Most of the time, the girls compete among themselves but occasionally we invite students from other schools to participate as well.

On 5th, October, 2018, students from the De La Salle Secondary School were invited to debate with Loreto girls on the motion of the day. It was a healthy competition and both parties learnt a lot from each other.

Debates are a good avenue for students to build their confidence through public speaking, to think critically and to socialize.

According to the Loreto Debate Club chairperson, Monicah Cithic –

Debate helps us improve in either writing or speaking in public without fear. It can help us gauge our progress in the mastering of English language as the critics point out our mistakes so that we improve and be better for the next time.

“…debating helps us have healthy competitions with other schools as we make each other stronger and win in different fields. Challenges are what makes life interesting and overcoming them is what makes life meaningful.”

The parties debated on the day’s motion, “Intermarriage is a way of promoting peace and unity.” As the students argued and supported their points, they learnt from each other and discussed matters that primarily affect them.

After the debate session, the students relaxed as the judges tallied the points. The judges then pointed out the areas on which the debaters should improve, and the best speakers from both sides were also recognized. As our students continue to participate in debates, we hope they will gain skills that will help them to change lives in the nation.

Photos from the Schools’ Debate 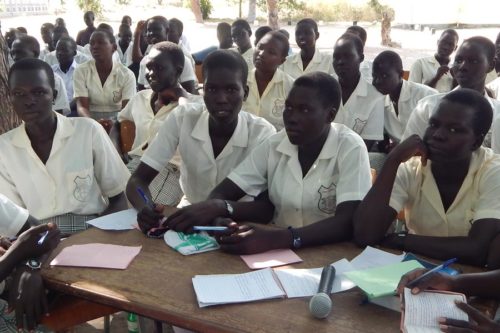 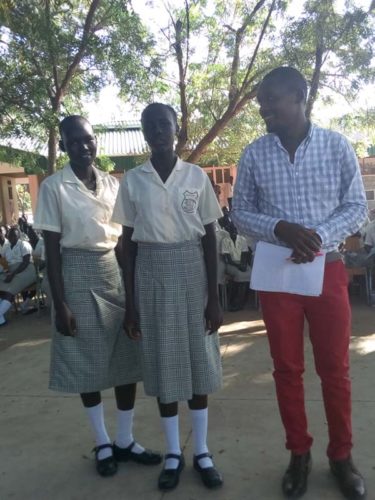 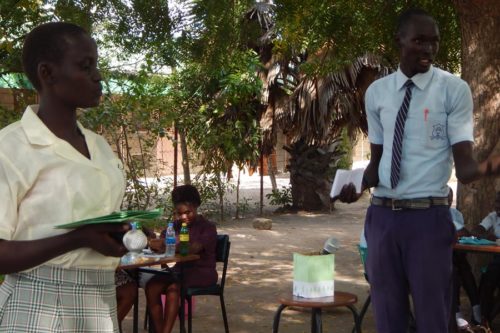 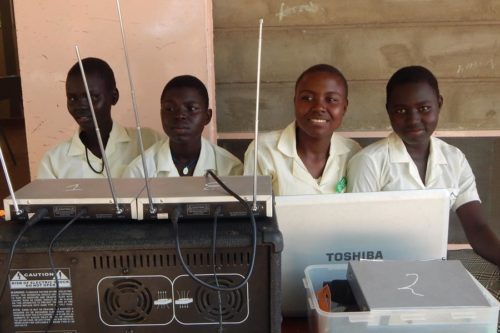 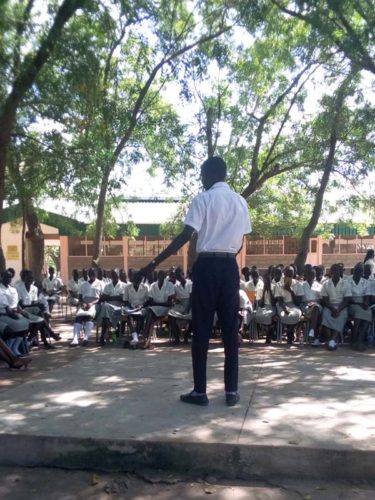 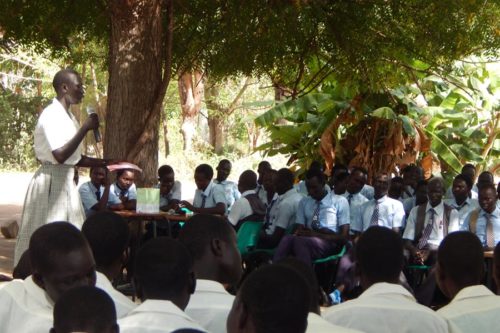 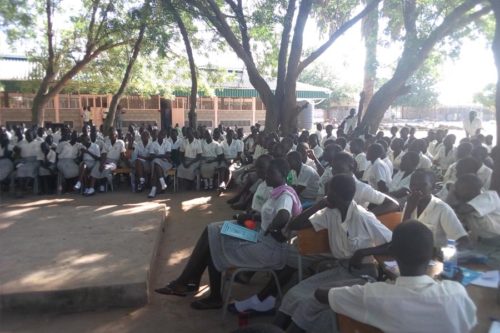 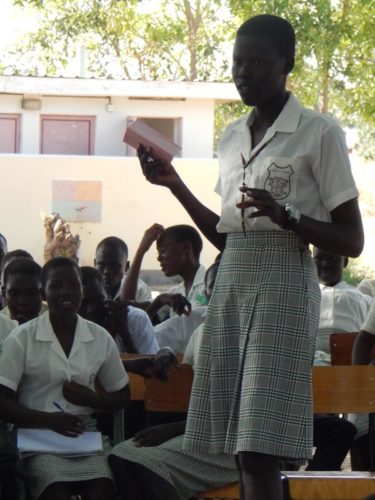 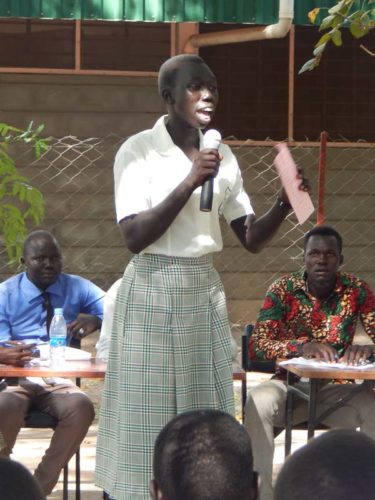